Yes that’s right punk is dead….. all about the old days.

Punk Is Dead.
Yes that’s right, punk is dead,
It’s just another cheap product for the consumers head.
Bubblegum rock on plastic transistors,
Schoolboy sedition backed by big time promoters.
CBS promote the Clash,
But it ain’t for revolution, it’s just for cash.
Punk became a fashion just like hippy used to be
And it ain’t got a thing to do with you or me.

Movements are systems and systems kill.
Movements are expressions of the public will.
Punk became a movement cos we all felt lost,
But the leaders sold out and now we all pay the cost.
Punk narcissism was social napalm,
Steve Jones started doing real harm.
Preaching revolution, anarchy and change
As he sucked from the system that had given him his name.

Well I’m tired of staring through shit stained glass,
Tired of staring up a superstars arse,
I’ve got an arse and crap and a name,
I’m just waiting for my fifteen minutes fame.
Steve Jones you’re napalm,
If you’re so pretty (vacant) why do you swarm?
Patti Smith you’re napalm,
You write with your hand but it’s Rimbaud’s arm.

And me, yes I, do I want to burn?
Is there something I can learn?
Do I need a business man to promote my angle?
Can I resist the carrots that fame and fortune dangle?
I see the velvet zippies in their bondage gear,
The social elite with safety-pins in their ear,
I watch and understand that it don’t mean a thing,
The scorpions might attack, but the systems stole the sting. 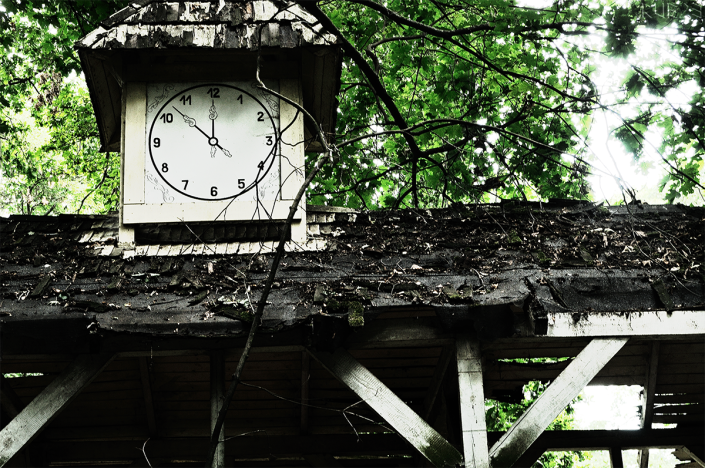 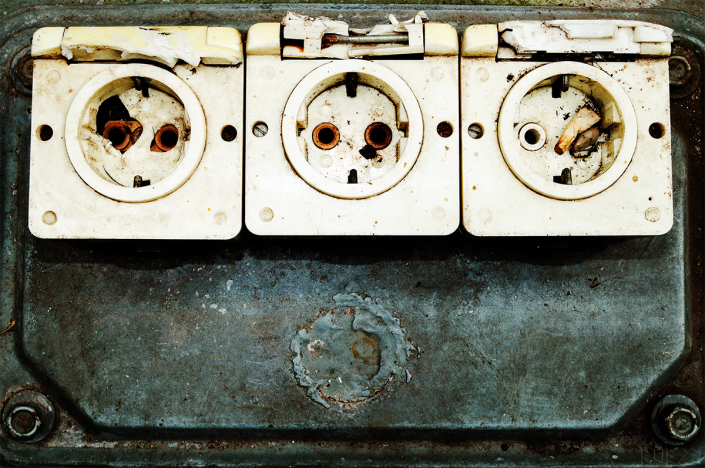 Born to be real